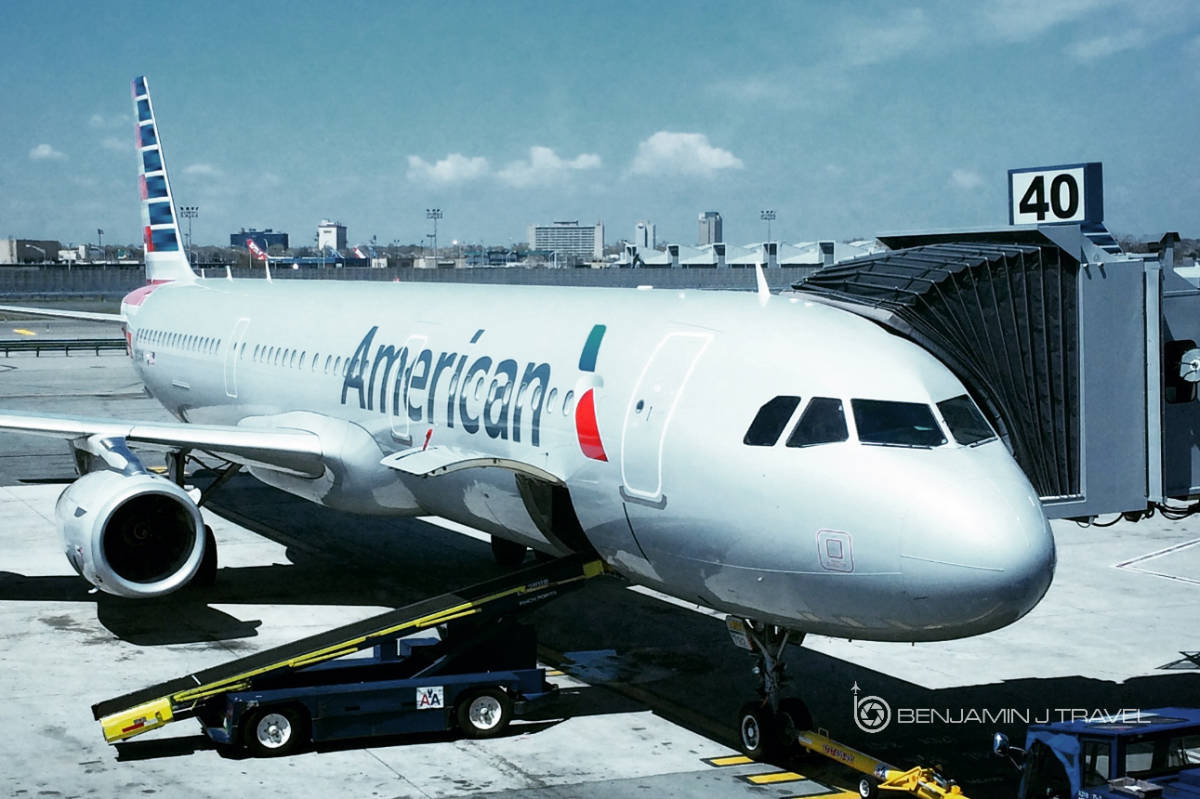 As I posted earlier, American is adding transatlantic routes from Philadelphia (PHL) to Budapest (BUD) and Prague (PRG) and from Chicago (ORD) to Venice (VCE). These new routes will be seasonal during the peak summer travel season for 2018.

The news has traveled fast across the blog world and American has been quick to promote this exciting news for Philadelphia and Chicago flyers. However, more subtly, American Airlines has released memos that these gains for Budapest, Prague, and Venice come at expense of other routes from Boston and New York JFK.

While Boston is not an American hub, a summer Boston (BOS) to Paris (CDG) services has been operated. This route will be cut after the current summer season.

The New York JFK to Manchester (MAN) route will be cut after the current summer season.

The New York JFK to Paris (CDG) route is currently operated twice daily. This route will be reduce to once daily at some point in 2018.

JFK to ZRH Becomes PHL to ZRH in Summer 2018

In summer 2018, the New York JFK to Zurich (ZRH) route will be shifted to Philadelphia (PHL) to build on it’s strong transatlantic Philadelphia hub. The PHL to ZRH route will be a gain for PHL but a loss for NYC area flyers. This route will continue to be operate by a 767-300.

Philadelphia continues to make route gains while New York JFK sees route losses. Connection opportunities at Philadelphia are much stronger but this will be a loss for NYC area flyers as well as premium travelers connecting from premium transcontinental flights.

What do you think? Are you a NYC area flyer willing to drive to PHL? Or are your frustrated to see these changes? Would love to hear your thoughts in the comments below.