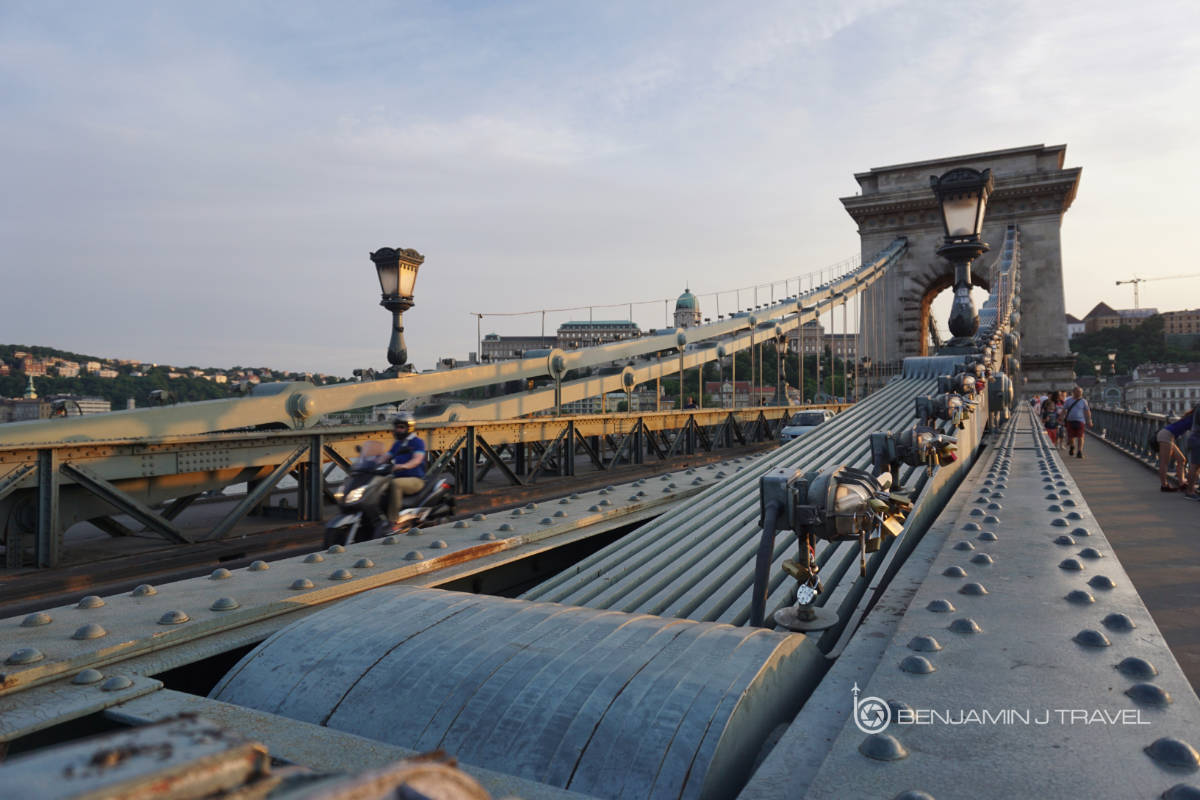 Exciting news travelers! for American is launching two new exciting transatlantic routes from Philadelphia (PHL) to Budapest (BUD) and Prague (PRG) and from Chicago (ORD) to Venice (VCE). These new routes will be seasonal during the peak summer travel season.

Budapest and Prague will be new destinations on American’s route map. The airline currently offers service to Venice from Philadelphia. This summer, American began service to Amsterdam and Rome from Dallas/Fort Worth, and to Barcelona from Chicago, further expanding its European footprint. American and its joint business partners serve 23 destinations in Europe nonstop from the U.S. with more than 130 daily departures.

Here are the schedules for each new route:

Here are the aircraft set to operate each route:

Budapest is one of my favorite European cities to visit. Prague is already immensely popular but Budapest is quickly growing in popularity. I’me excited to see these additional transatlantic routes from American Airlines. It only gives travelers more options. But based on aircraft choice, I’d much prefer the 787-8 over the 767-300.