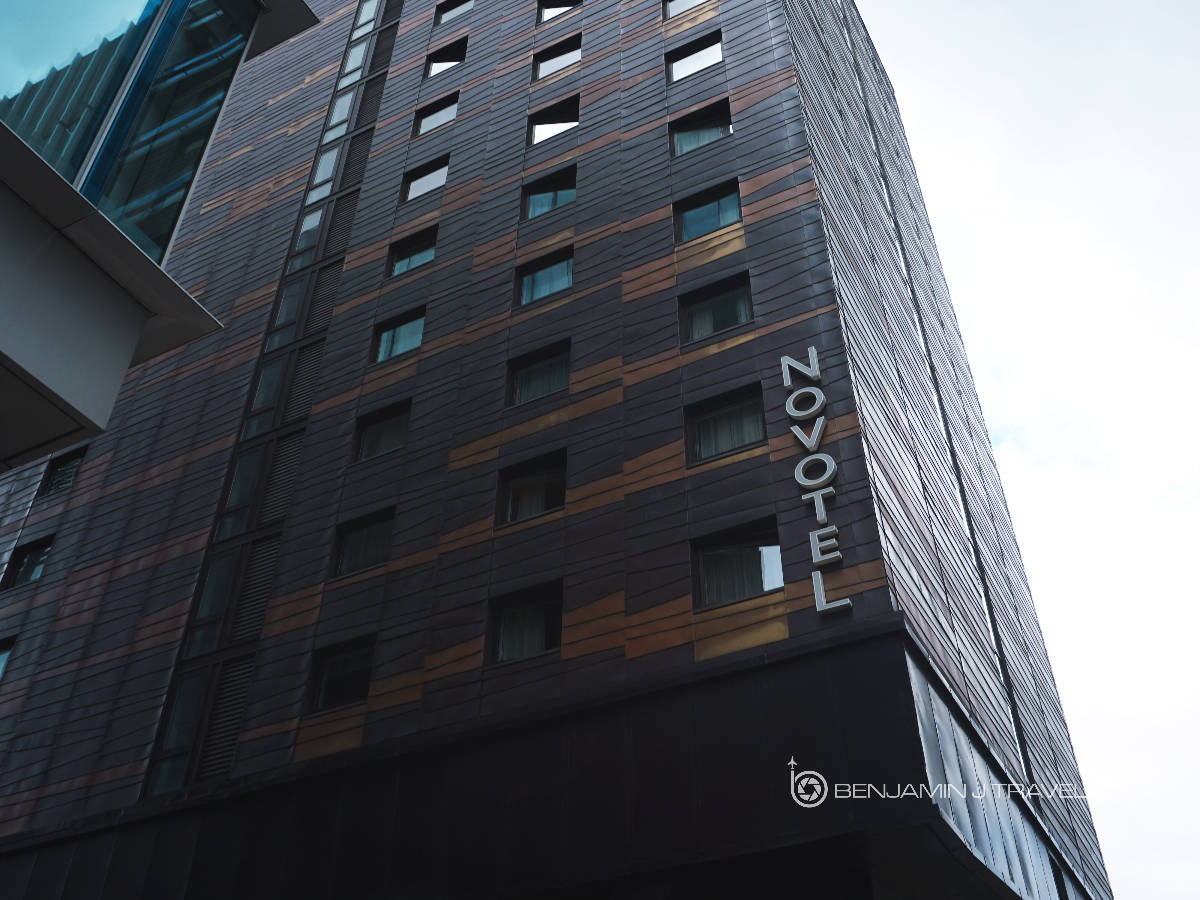 I’m not even going to waste my time writing a full review of the Novotel London Paddington. I’ll save you all the time and get straight to the point: this hotel is a big disappointment.

My sister and I had planned to stay at the Novotel London Paddington for three nights while in London. I have a few reliable favorite London hotels that I usually stick to. But this time I decided to try something new. We got a great rate in a supposedly central location.

We arrived at the hotel on a Sunday around 1 PM and the hotel allowed us to check in early. I had booked a Superior Room with two twin beds and the hotel tried to give us a room with a double bed. After sorting out the room type, we headed up to the room to put away our bags.

The room itself had a few issues that really wore on my patience:

I complained to the front desk staff and they offered to upgrade us to a better room which I wasn’t excited about. But we agreed to move rooms which ended being nearly identical except we now had a double bed plus a sofa bed. The room was the same size, lacked privacy just like the other room, and also lacked more than one power port. The only noticeable extra amenity was a Nespresso machine. (insert sarcasm) Wow. What a upgrade!

Ultimately, we only stayed one night after I’d had enough with the room and stubborn front desk staff. The staff was still only willing to move our room again and refused a refund. I told them enough was enough and we’d just like to check out. We moved over to the Vancouver Studios in Bayswater which I’d enjoyed staying at before. The folks at Vancouver Studios even gave us a discount and an upgraded room!

I actually booked the Novotel London Paddington against against better judgement which was a lesson learned. Fortunately for me, the folks over at the Hotels.com Gold customer desk were able to get at least one of my night’s refunded back to me plus a free reward night. That’s a nice amount of consolation for one heck of an annoying hotel experience!

2 thoughts on “Where Not To Stay: Novotel London Paddington”