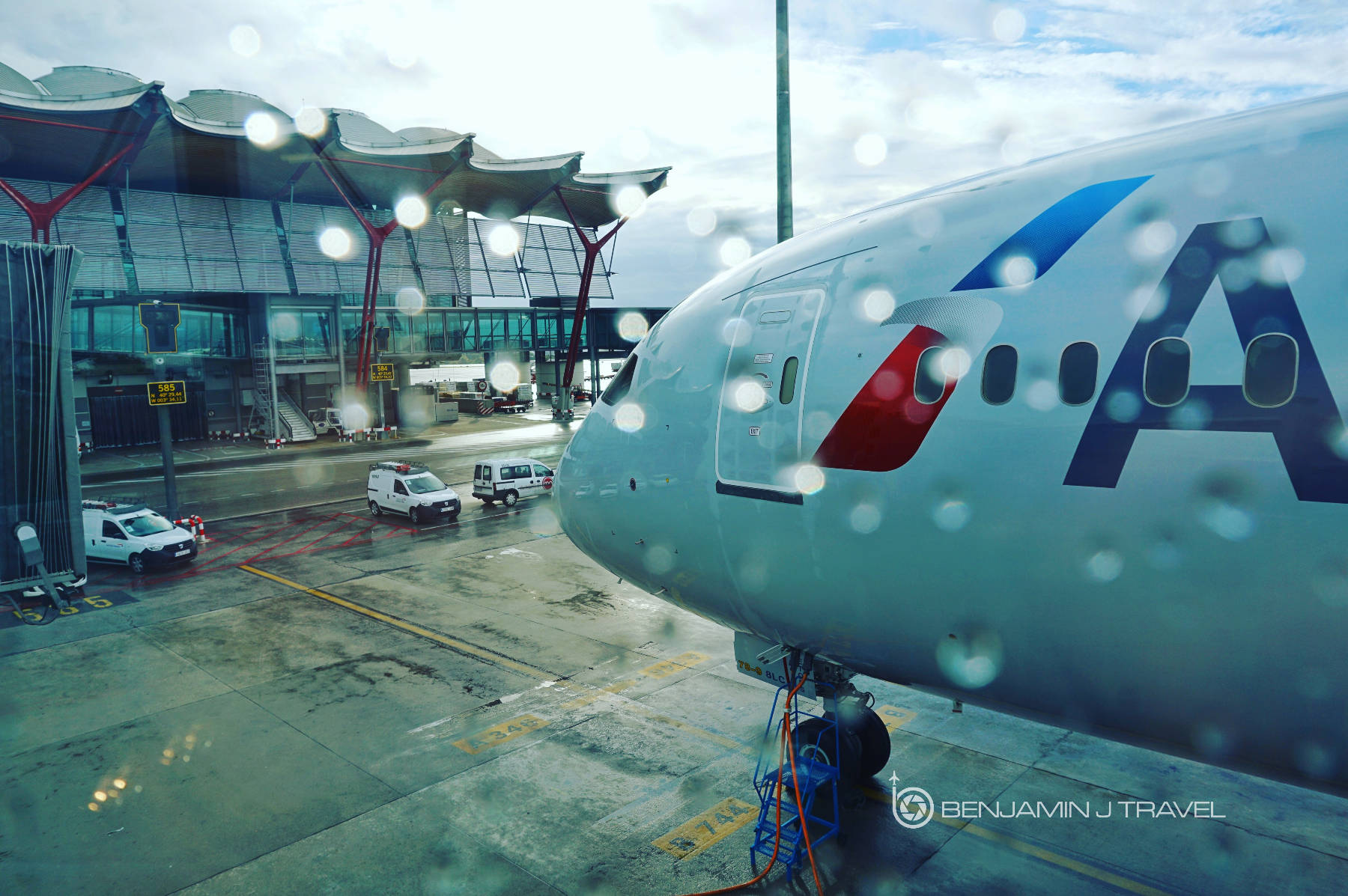 While the recent United Airlines’ passenger incident (I’m not touching that topic, folks) has dominated the news, there’s another hot topic in the airline blogging world: a sudden distaste for American Airlines’ AAdvantage. So why is it so popular to dislike American Airlines lately? I’m still trying to figure that one out.

It’s not as if there’s been any major changes to American’s AAdvantage program in the last few months. And many long-time loyalists to American Airlines are jumping on the bandwagon of discontent. Perhaps all it takes is one prominent blogger to vent about an airline to stir the pot and get every frequent flyer riled up.

First, there are a few valid reasons for travelers to be a bit disappointed with American Airlines and the AAdvantage program in the last year or so:

The overwhelming theme is that all of the major carriers have reduced the benefits of their elite status programs and dramatically raised their mileage needed for award redemptions. I hate to see negative changes to any frequent flyer program but these programs are designed to serve airline’s profitability, not serve the interests of travel “hackers”.

Due to the success of the airlines and their consistent profitability, airlines have been less dependent on attracting lucrative frequent flyers with rich elite status benefits. This could certainly change if the economy sours or the airline business weakens due to market conditions or high fuel prices.

But here’s why I continue to be loyal to American Airlines:

In the end, travelers are going to have their own perceptions about their favorite and least favorite airline. But all things summed, nearly all frequent flyer program are about equal. One must pick and choose what is most important to them.  It may be convenience, award redemptions, upgrades, or whatever else is important to their travel experience. Call me an American Airlines loyalist and defender but I’m not ready to cry a river over AAdvantage just yet.

4 thoughts on “Why is it so Popular to Dislike American Airlines and AAdvantage Lately?”