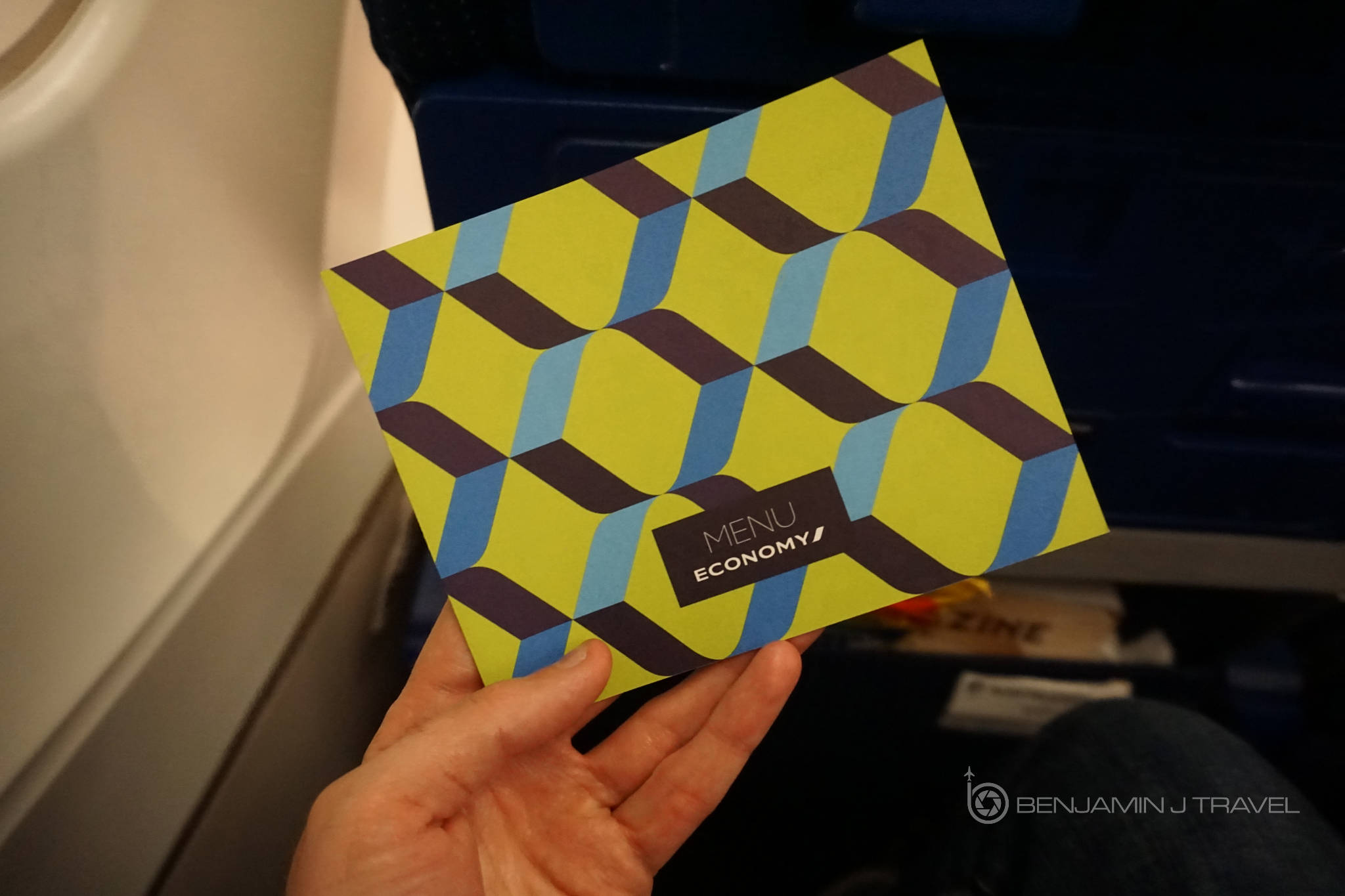 After traveling in the comfort of Virgin Atlantic Upper Class and American Airlines Business Class to Greece and Italy two weeks before, it was time to back get to basics for an extended weekend in Barcelona. We had snagged a super cheap SkyTeam flight. It was time for a ride in Economy Class aboard the Air France A340!

Our trip started with a Delta flight from Dallas to Minneapolis for our connection to Air France. We started our day with several boarding pass issues including the inability to download my boarding passes to my iPhone and not receiving TSA PreCheck. Let me tell you, when you have had TSA PreCheck for almost three years with a 100% success rate at US airports, going back to regular security feels pretty terrible.

We had a somewhat of a long connection at MSP so we decided to spend our time at the Escape Lounge, part of the Priority Pass network of lounges. About 10 minutes before the scheduled boarding time, we headed over to our boarding gate. However boarding was already well under way a bit early. While I don’t like delayed departures, boarding before the scheduled time is nearly as frustrating. Boarding was very slow as several passengers were having boarding pass issues.

I’d flown on this same aircraft (and route) before in Business Class which I enjoyed greatly. While not brand new by any means, the Business and Premium Economy cabins are fairly updated. Reaching the Economy cabin, it was a stark contrast. I thought American’s old 777-200’s were outdated but the Air France A340 has a very tired Economy cabin! The Air France Economy cabin is configured in a 2-4-2 configuration with bright blue cloth seats with read headrest covers.

We took our seats on the left window side, 38A and 38B. When traveling in a pair, the window pairs in Economy are ideal. The male flight attendant in our section greeted us as we settled into out seats. While older in age and a bit dated, the seats are thickly padded with a tad bit better recline than the average economy seat. A handful of small amenities were on our seats at boarding including headphones, eye mask, hand towel, blanket, pillow, and a paper menu for Economy class dining. Not many airline’s hand out menus in economy cabins so I think this a small, but nice touch. The amenity kit was extremely basic but handy in case you didn’t bring your own eye mask.

Rainstorms has lasted most of the evening but passed just before departure. We pushed back from the gate just a tad late but we were soon up in the air. Heavy clouds scattered the sky as we climbed over Minnesota but our our flight was smooth from the start. Dinner service started about 45 minutes after we reached cruising altitude. Two carts were used to serve dinner, meal trays followed by drinks. For dinner, there was a vegetarian rotini pasta or lemon chicken option. I opted for the rotini pasta and Chris selected the lemon chicken.  There was a decent selection of drink options and I had a some red wine to go with my meal.

Presentation was  your average Economy meal but it tasted quite good. Shortly after the main dinner service ended, post-meal beverages were offered and I indulged in a glass of champagne. Since we were near the very rear of the cabin, our post-meals drinks were served as we barely started our meal. About 30 minutes after we had finished our meals, trays were collected and the cabin began to quiet down and the lights dimmed as passengers began to doze off to sleep.

I didn’t really use the IFE system other than to track the flight map. But it’s a very old IFE system with limited movie options and clunky console controls. The screens are of poor quality and resolution. The lavatory at the rear of the cabin was extra compact and not well maintained. The sink splashed water everywhere and the faucet had to be held down tightly to operate.

There’s no in-flight WiFi aboard these Air France A340s but I spent some time catching up on a bit of work for about 45 minutes after dinner. After that, I decided to go ahead and catch some sleep for the next few hours. The flight from Minneapolis to Paris is about 8.5 hours so while it’s just long enough to get in a few hours of sleep. I did find the recline of these seats to be a bit more than your average Economy seat so that was an appreciated little extra.

Ultimately, I was able to get nearly 4 hours of sleep and woke just as we were approaching the coast of Ireland. Breakfast service was very typical of transatlantic flights: yogurt, fruit, and pastries. Coffee and tea were offered as well. The breakfast meal service wasn’t much to get excited about; just average. Shortly before landing, meal trays were collected and began the decent into Paris. With clear skies, there were some great views of the scenic city on approach. We touched down at CDG and taxied to Terminal 2E where we secured a jet bridge gate. We slowly deplaned from the rear of the plan and the crew wished us on our way.

My last Air France flight had spectacular service but on this flight, it was less than great. The majority of the crew was rushed and stoic throughout the flight. However in contrast, the male flight attendant in our section was very friendly and cheerful. He was a welcome presence on this flight. I’m just happy we had the nice guy in our section! The meal quality was good mixed with dinner being better than average but breakfast less than exciting. Some of the small amenities like menus and mini-amenity kits in Economy were a minor bonus.

From the exterior, I personally think the A340 is a good looking plane with it’s long body and four engines. But these A340s are really starting to show their age, especially in the Air France fleet. The dated cabin and the poorly maintained lavatories on board were a big disappointment. If you find yourself aboard Air France Economy, try to select a flight operated on a 777-300ER for a more updated cabin with updated on-board amenities.

Overall, a somewhat disappointing experience aboard the Air France A340 on this trip. Next time I’m in Economy with Air France, I’ll be more careful to avoid the A340. Or maybe I’ll just splurge on Business Class.

Have you flown Air France Economy? What was your experience? Would love to hear about it in the comments below!

One thought on “Trip Report: Air France A340 Economy Class | Minneapolis to Paris”