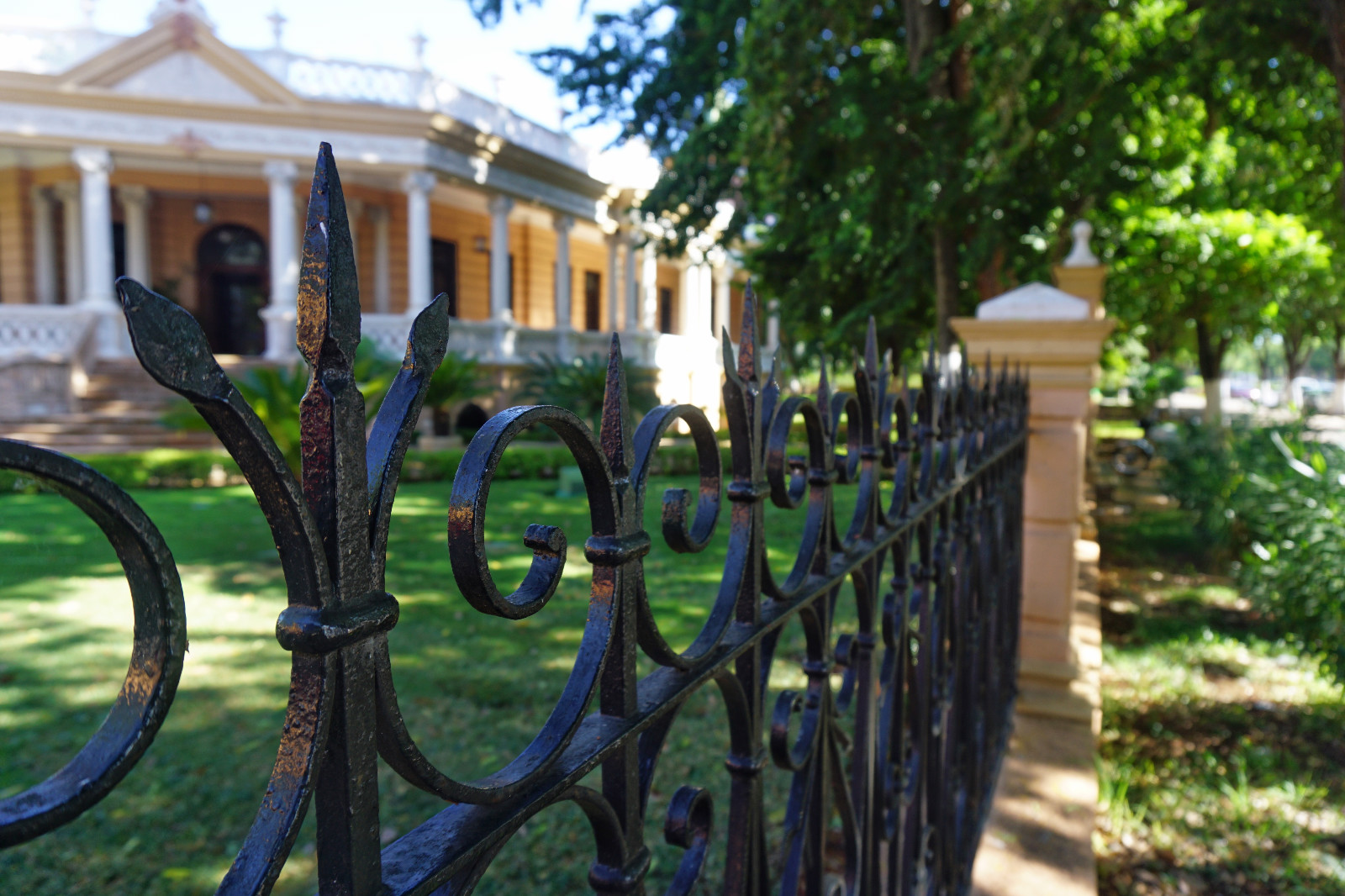 This is part one of a three part series highlighting Mérida, Mexico and the surrounding Yucatan region. In part one, I’ll focus on the sights, flavors, and sounds of Centro Mérida.

When I told most of my friends that we were headed to Mérida for a long weekend, most of them had no clue where that even is. The vast majority of Americans will headed to the most well-known resort cities along the Gulf coast like Cancun and Playa Del Carmen. And while I greatly enjoy the luxurious resorts of Playa Del Carmen, I was craving a more authentic flavor of Mexico than the glossy resorts of Quintana Roo. Mérida may be an unknown destination to a lot of infrequent travelers, it’s actually quite the large city with nearly a million residents and the capital of the Mexican state of Yucatan.

Founded in 1542 by Francisco de Montejo y León, Mérida is a city with Spainish, French, British, Dutch and Mayan influences dating back centuries. The city is brimming with pristine colonial architecture. Mérida is nicknamed “The White City” (La Ciudad Blanca”) but expect a whole lot more colors. One of my favorite things to do in Mérida was to simply walk around the city center taking in all the incredible architecture. A walk down Paseo de Montejo is a must do. Lined with stately colonial buildings, the tree-shaded boulevard is bustling with hotels, museums, private homes, shops, and government buildings that have made a home in these well-maintained buldings. Every half kilometer or so, there’s a roundabout featuring various monuments Just be careful when crossing the roundabouts, the crosswalks aren’t well marked.

Mérida is full of little squares in each neighborhood (Spanish: colonia) and we explored several including Parque de Santiago which was very close to our hotel, Hotel Santiago Mérida. This square featured a charming church dating back to 1637. I really enjoyed Parque de Santa Lucia as well, but I may be partial just because I loved a nearby restaurant so much! Lined with mature trees and trendy cafes, Parque de Santa Lucia is home to Apoala, Oaxacan cuisine restaurant. The restaurant is a bit of a splurge by Mérida standards but well worth it. Yucatecan cuisine is ever prevalent in Mérida with influences from both Mayan and European cuisine.

And at the very heart of the city, one must explore the zocalo of Plaza Grande. Directly facing the Plaza Grande is San Ildefonso Cathedral, the oldest cathedral on the North American continent. Opposite of the cathedral, you can visit the Govenor’s Palace. But don’t let the armed guards out front deter you, the palace is open to the public. Also on the zocalo, Casa de Montejo is a nice stop if you’d like to check out the collection of restored art, furniture and interiors of Mérida. Just to the north of Plaza Grande, is the stunning Rectoría El Jesús, which was my favorite church in the city. The breathtaking details of the interiors really was hard to truly capture in photos.

Mérida is a major city of nearly a million residents. However, Manuel Crescencio Rejón International Airport in Mérida is a bit small with a moderate amount of air service. There is direct service to several domestic Mexican cities but service to the United States and Canada is somewhat limited. Nonstop service is available to Dallas, Houston, and Toronto. Mérida is about a three hour drive to Cancun and Playa Del Carmen. Intercity bus service is available.

Mérida has such a unique flavor, something almost more European than North American. It blends the vibrant culture of the Yucatan region with a strong colonial European influence that radiates today. The great wealth of Mérida is quite apparent in the elaborateness of the buildings and the ornamental design of it’s street grid. If you haven’t put Mérida on your travel to-do list yet, I highly suggest that you do!