LaGuardia Who? Chicago O’Hare is the Worst Airport in America 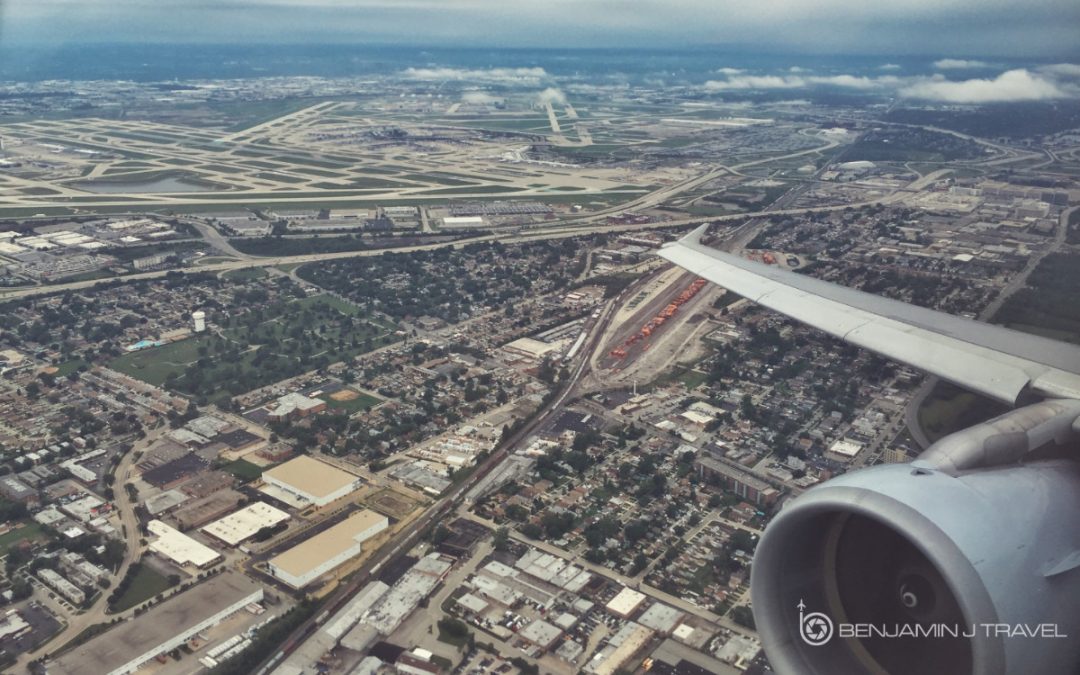 Ultimately, I did not make my connection and time was already not in my favor. But the staff I interacted with on this connection took my experience from inconvenient to downright miserable.

Who wants the saltiest folks in the country to welcome you to the good ol’ USA? Chicago O’Hare puts the worst foot forward as a welcome mat to this country. On my latest arrival at Chicago O’Hare, agent with US Customs & Border Protection literally shoved a woman for entering the wrong line. He then continued to berate her for a simple mistake. I’m fortunate to have Global Entry to ease my experience but the standard custom lines are regularly atrocious with long wait times and callous border agents.

This rickety tram system dating back to 1993 is slow, overcrowded and cumbersome to use. If you’re arriving from an international flight at Terminal 5 and making a domestic connection in any other terminal, this ATS will be your rusty ride. Although there’s a bit of good news for American Airlines and OneWorld flyers. A new airside bus is now connecting Terminal 3 to Terminal 5 for outbound international journeys.

I hold TSA PreCheck and was hoping to use this benefit on my last short connection as I had less than 10 minutes to make it to the gate. Unfortunately, TSA PreCheck at O’Hare closes quite early at every checkpoint. Forced to use standard screening, I was able to at least use the Express Connection line which helped a bit. However, the TSA agents at Chicago O’Hare really hate their jobs. One repeatedly berated any passenger in line who didn’t speak English. Then I was held up for almost 10 minutes because the bags on the conveyor belt were jammed.

You can’t gloss over this one. Look, I know you all love to Instagram the atriums of Terminal 3 because it reminds you of Home Alone (see my #basic Instagram post from 2013 below 🙂 ) but the terminals in Chicago O’Hare are just plain dirty. The corridors are too small, the decor reeks of bad early 90s, and the bathrooms are filthy. And don’t get me started on the creepy automated toilet seat covers.

Let’s be very clear that I knew the risk I was taking by booking a somewhat short international connection at Chicago O’Hare. The fact that I missed my flight was only a small part of my overall frustration with Chicago O’Hare. In the end, American Airlines did a great job of accommodating on a flight the next morning so my ordeal had a good ending. However, the fantastic service from American was provided by a friendly Executive Platinum phone agent. Not a surly Chicago O’Hare employee.

What do you think of Chicago O’Hare? Love it or love to hate it? Share your thoughts in the comments below.