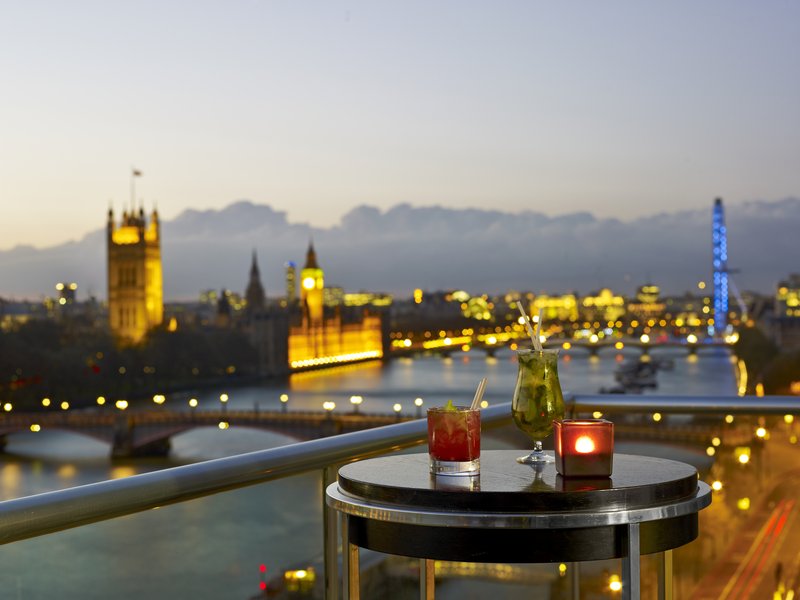 There’s a couple of exciting things going on over at Club Carlson, the folks behind hotel brands like Radisson, Radisson Blu, Park Plaza, and more.

First, they are now offering the new Members Only Rate Exclusive (MORE) which gives Club Carlson members the exclusive opportunity to save up to 10 percent more off the lowest available rate at participating hotels when booking directly on Radisson Blu, Radisson, Radisson RED, Park Plaza, Park Inn by Radisson and Country Inns & Suites By Carlson brand websites, mobile sites, and mobile apps. Plus, when booking directly with Club Carlson MORE, you can avoid shopping dozens on different hotel sites and confidently know you’re getting the very best rate.

Now here’s the second exciting part! Simply sign up to join the Club Carlson rewards program and you’ll be entered to win 30,000 Club Carlson points! And to prove how far those points will go, free night redemption start at just 9,000 points!

So if I had 30,000 Club Carlson points, how would I spend them? One of my favorite cities to spend an extended weekend is London. When in town, I typically split my time between Central and West London. And the location of The Plaza on The River in London works just right for my typical needs.

Located in the Lambeth neighborhood on the south bank of the Thames, The Plaza on The River is conveniently located a stone’s throw from landmarks like Big Ben, Westminster Abbey, Parliament & The Palace of Westminster, Waterloo Station, The London Eye, and much more. Plus, The Plaza on The River is a short walk from one of my favorite lesser known sights – The Leake Street Tunnel.

When I’m in London food is half the draw of the destination. I like to check out the food vendors Southbank Centre Food Market, especially when the the weather is nice. Craving pizza? Be sure to head to Pizza East in Portobello Market. All of these are easily accessible to The Park Plaza, Plaza on the River in London.

Already a member of Club Carlson? Be sure to check out the new Members Only Rate Exclusive (MORE) program.

Not a member yet? Make sure to join now for your chance to win 30,000 Club Carlson points!

What would you dow with 30,000 Club Carlson points? Share in the comments below.