Radisson Blu Giveaway: 5 Cities in 30 Days. Where Would You Go? 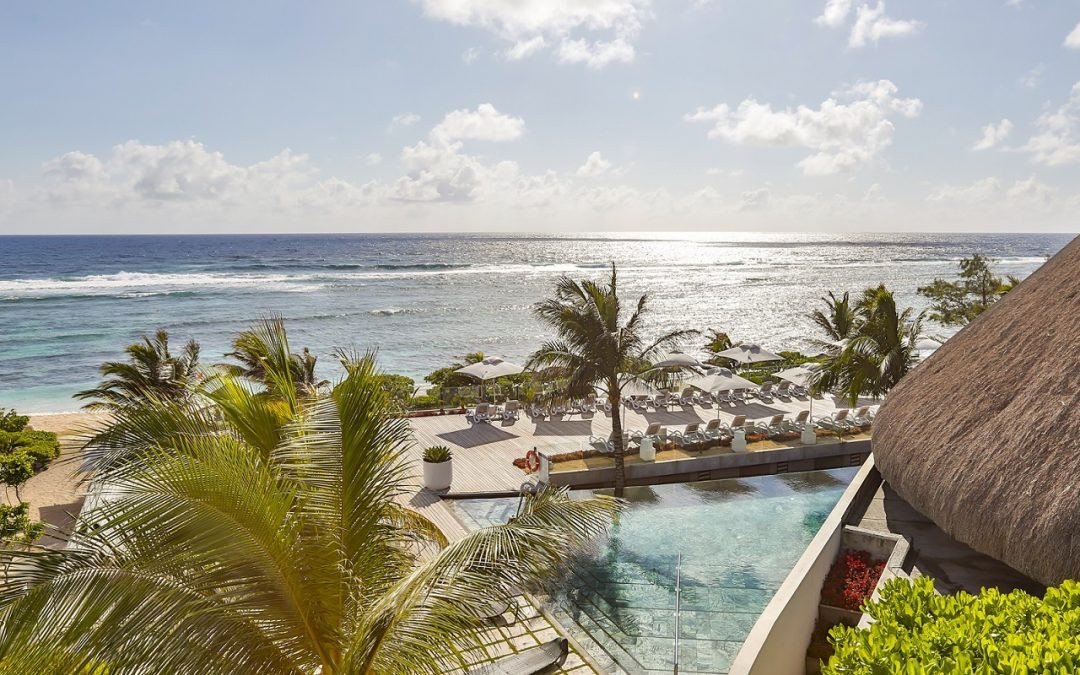 Ready for your chance to win your dream itinerary?

Where would you go if you had 30 days to visit any 5 cities in the world?

What about me? Well I have quite of few places on this planet on my to-do list but I’ve got a few ideas. One would be a round-the-world journey through the Southern Hemisphere. In my vision, it would go a little something like this:

Off to the the high-altitude urban escape, Santiago is the cultural, business, and entertainment epicenter of Chile. With sandy beaches and snowy ski slopes in close proximity, Santiago offers something for every taste.

Next stop, is Cape Town, one of the top destinations on the African continent. Cape Town offers a cosmopolitan city in a Mediterranean climate; the southernmost large city in all of Africa. Adventure awaits right outside the city with Table Mountain and a variety of wildlife both on land and in the sea. Swim with Great White Sharks, anyone?

A few hours flight off the coast of Mozambique and the African continent, my next stop would be the Mauritius. This lesser known tropical destination is an absolute paradise. A former Dutch and then French colony, I could probably spend all day lounging on the white sandy beaches. But if the beaches aren’t enough for you, head inland for hiking and wildlife spotting.

Leaving Mauritius behind, Australia’s largest city would be my next stop. I don’t know many people wouldn’t dream of a trip to Australia. And there’s no limit of awesome things to see and do in Sydney. Lean to surf at Bondi Beach? Climb the Sydney Harbour Bridge? Head outside the city to explore the unique wildlife of Australia? Sign me up!

And for the final stop, I’d find myself on one last island paradise: Fiji! This is one of those destinations I’ve dreamed about since I was very young. Just a few hours flight from Sydney, Fiji is a popular destination for Australians but a bit more exotic for us Americans. What to do? Charter a sea-plane to visit a few uninhabited islands or take a kayak out for a day on the water. Or, if you just feel like lounging on the beach, that’s OK too!

All these destinations would be a dream of any travel lover. And when you stay with Radisson Blu, you know the hospitality will ensure your stay is even more memorable. I recently stayed at the Radisson Blu Plaza Helsinki and had a fantastic stay!

Radisson Blu® is one of the world’s leading hotel brands with nearly 300 hotels in operation in 69 countries and territories. Radisson Blu’s vibrant, contemporary and engaging hospitality is characterized by a unique Yes I Can!SM service philosophy. All of its first class hotels offer a range of signature features that are empathetic to the challenges of modern travel, including the 100% Satisfaction Guarantee. Distinguished the world over as the brand with Hotels Designed to Say YES!SM, Radisson Blu offers a vivid visual celebration of leading-edge style where the delight is in the detail. Radisson Blu hotels are located in prime locations in major cities, airport gateways and leisure destinations across the world.

Ready for your own chance to win a dream itinerary to five Radisson Blu destinations?

Click here to enter for your chance to win your own Radisson Blu getaway around the world! Unfold the secrets of Paper City and enter to win, now through October 12, 2016.

And I want to hear more about your dream itinerary so tell me about it in the comments below!

Thank you to Radisson Blu for sponsoring today’s post and inspiring me to dream this awesome Southern Hemisphere itinerary!